7 of the biggest reasons marriages fail 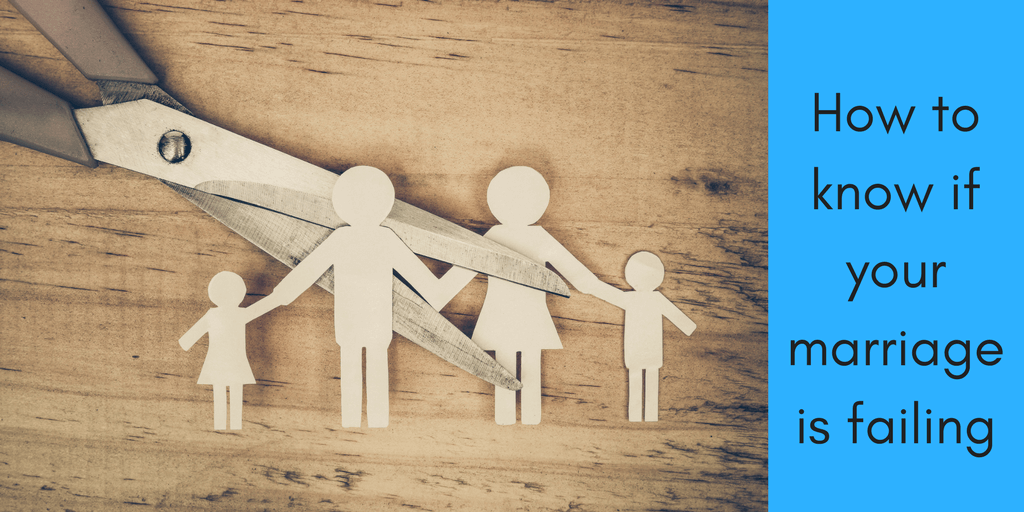 Almost 50 per cent of Australian marriages end in divorce. This is a staggering statistic. Those who do marry (in most cases) do so with the intention that it be for life.

Unless we enter into an arranged marriage (which is very common in some cultures and religions – and interestingly, rarely ends in divorce), we marry feeling deeply in love, extremely excited, and expecting marriage to last.

So what goes so wrong for so many?

7 of the biggest reasons marriages fail

ALSO NOTE: Narcissistic Personality Disorder: This disorder affects 1 per cent of the general population. Narcissists can be charming and their partner might not see their true nature until after an engagement or wedding. Narcissists will bring to a marriage negativity, criticism, silent treatment, mind games, manipulation, control, emotional blackmail and abuse, lack of empathy, and much more. Being married to a narcissist is extremely difficult – especially as anyone outside the immediate household will likely have only ever seen their charming side.

Other factors which impact on a relationship’s ability to thrive and survive include complete reliance on a spouse for one’s own happiness; too much self-sacrificing; too much dominance in the relationship; physical or emotional distance; emotional baggage; selfishness; and lack of family support for the relationship.

Ultimately, marriage is work – sometimes it is hard work.

When you have chosen the right, compatible partner who is both your love and your best friend who you respect (and vice versa), and you are both committed to the relationship, the effort required to make a marriage work is well worth it.

If you are separating, please talk to us about the process you need to take to get the best possible outcome for everyone involved.