Does infidelity mean it’s over? 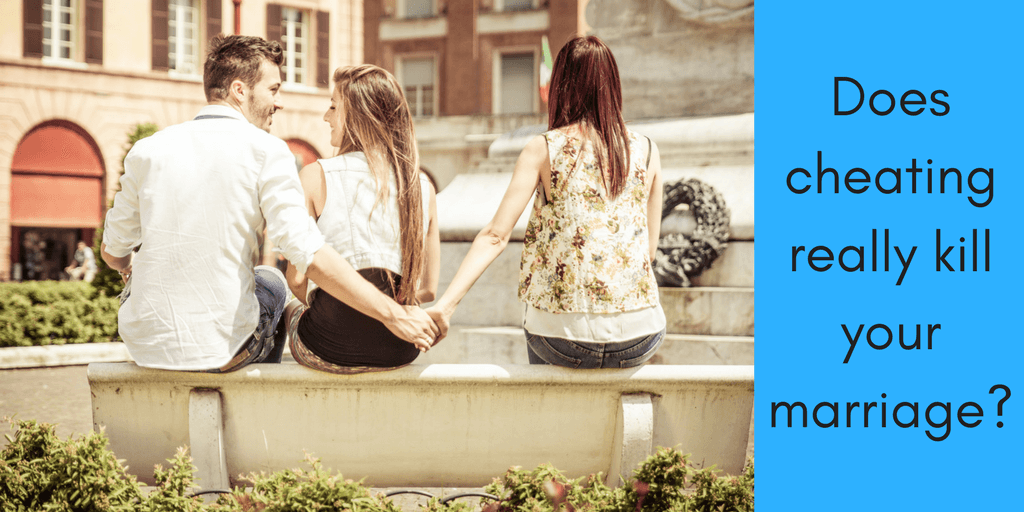 Infidelity. Cheating. Adultery. An affair. Whatever term you use, it’s a devastating event in a marriage or partnership.

DEFINITION: Infidelity is defined as sex outside a marriage or primary relationship, unless the relationship is expressly open in nature.

Yet emotional infidelity can be just as damaging to a marriage and for many, the emotional aspect of an affair is more devastating than the physical. Most affairs incorporate both emotional and physical aspects.

How common is infidelity?

Why do people cheat?

The decision initially to be unfaithful is rarely rational, and most people who are unfaithful are initially driven my momentary emotions and circumstances – and are surprised by their behaviour at the time.

Men and women tend to be unfaithful for different reasons.

Men are often seeking out physical satisfaction outside the marriage (even when they are satisfied sexually in the marriage), whereas women tend to be looking for emotional benefits. (Men don’t seek emotional intimacy in an affair as a general rule).

Men who cheat tend to do so more and with more people, yet a woman is more likely to end a marriage as a result of her affair. Put simply, men see affairs as being simply sex-based, while women seek a significant emotional involvement from having an affair.

The main justifications for having an affair are:

Whatever the reason for an affair, the effect on a marriage can be devastating.

The partner of the cheater can experience hurt, pain, anger, betrayal, depression, and shame.

The unfaithful partner may feel invigorated, but will also feel guilt for hurting their spouse. The couple will often then experience erosion of trust, mood swings, intense arguments, sleep and eating disturbances, and anger and depression.

Interestingly, though the overall rate for divorce in Australia is close to 50 per cent, fewer than 20 per cent of divorces are due to infidelity. In fact, according to research, more than 30per cent of marriages survive the discovery of an affair.

There is much that holds a successful marriage together, and other connections can be enough to save the relationship if both parties are willing and able to work through the betrayal.

Factors including shared experiences, strong emotional bonds, children, belief in the future of the relationship, and commitment to each other can save the marriage.

With hard work, counselling and commitment, couples who are willing to can find a new basis on which to rebuild their damaged relationship and avoid a divorce. If not, divorce is the likely outcome – and for many this is the only way forward.

If you are separating, please talk to us about the process you need to take to get the best possible outcome for everyone involved. (link to https://ckfamilylawyers.com.au/divorce-family-law/)